Ghosts of the Tsunami

Five years after Japan’s Tsunami, some survivors report seeing the ghosts of the dead.

Their stories – sometimes frightening, sometimes beautiful – reveal deeply-held elements of Japanese faith and spirituality, such as the cult of the ancestors, and the role the dead play in the lives of the living.

One woman said she was possessed by 25 different spirits, including a chained dog which had starved within the Fukushima fallout zone. A young builder saw people, plastered in mud, walking endlessly past his house. A cab driver’s fare disappeared from the back seat, as soon as the car arrived at the abandoned address.

Get the full story on the BBC. 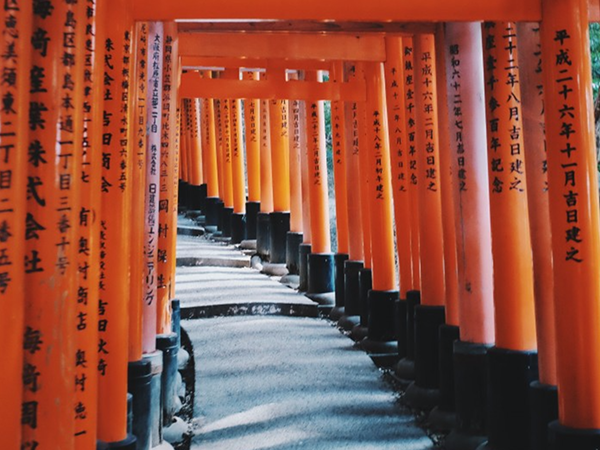