Winner in the “Best Factual Series” category at the 2019 ARIAs, this deeply personal documentary series sees Liza Ward recall how, as a teenage mum, she got caught up in Manchester’s gang culture of the 1990s.

Liza grew up in a world of chaos and exploitation on the Hulme estate at a time when the city earned the nickname Gunchester. A mother at 13, haunted by an abusive childhood, she began a relationship with an older man who turned out to be a member of a notorious gang. Liza and her young daughter were thrown into a world of violence and revenge – culminating in a terrifying showdown on the streets of Moss Side.

In this series, Liza returns to Manchester in search of answers. 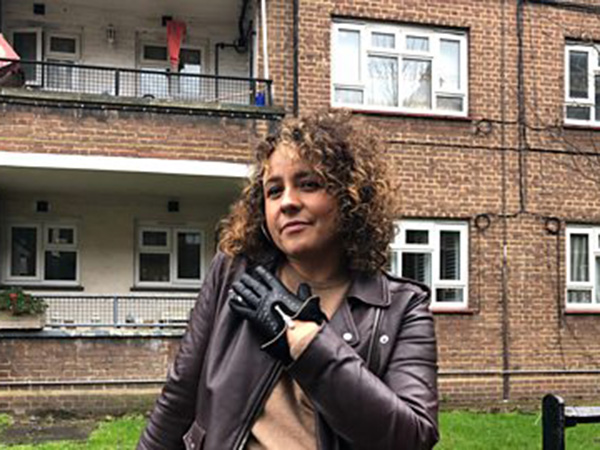