Series for the Open University

Launched in December 2020 and already in its 3rd season, Politico’s Westminster Insider is a major addition to the UK’s stable of political podcasts. Each episode is an in depth, documentary look at an issue – as presenter Jack Blanchard provides nuance and insight about the workings of the Westminster bubble, for both those immersed in it and governed by it.

Guests have ranged from Tony Blair and Rishi Sunak to Angela Rayner and a first broadcast interview from Lee Cain; subject matter has gone from the history of Pandemics to the challenges in “levelling up” Britain’s long left behind towns.

In this episode Jack showcases what makes the programme so unique; 20 years on from 9/11, telling the inside story of how the attacks played out at Westminster. The podcast features surprising, insightful and often searing memories of the likes of former Cabinet secretary Richard Wilson and Sky News presenter Kay Burley. 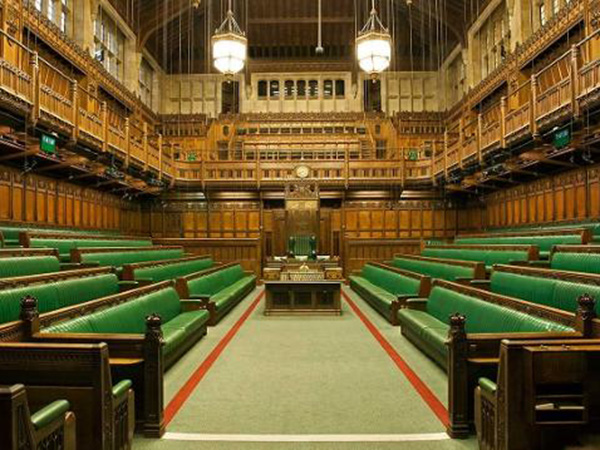