How can we help today?

Whistledown produce visceral audio you can’t tear yourself away from.  If you have a story to tell, we’d love to breathe life into it.

We are one of the leading independent creators of speech radio for the BBC and we work with internationally-recognised commercial brands, such as The Economist, to produce must-subscribe podcasts.

We’ll help you capture audiences through bold audio that makes an impact. 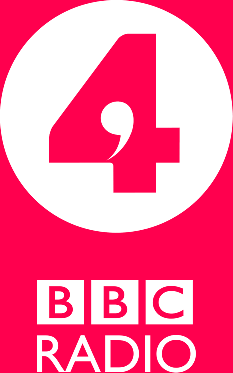 We make speech radio with craft, courage and confidence

“Simplicity, Leonardo Da Vinci said, is the ultimate sophistication. His phrase came to mind as I settled into The Reunion (Radio 4, Sunday). After all, it’s perhaps the simplest of all the Radio 4 programme formats. “Gather a group of people who were involved in a major event and have them talk about what they remember” goes the biro-on-napkin sketch. Yet, 11 years and more than a hundred episodes in, it still bears some remarkably sophisticated results…It takes clever researchers, a really fine script and a deft editor…to make the complicated seem simple. Whistledown Productions deserve a medal for doing so.”