BBC Radio 4’s The Reunion, created by Whistledown founder David Prest, is one of the UK’s best loved radio series. It has won numerous awards, including the Broadcasting Press Guild’s “Radio Programme of the Year” in 2016. In 2019 a panel of industry experts named it as one of the 30 greatest radio formats of all time in Radio Times. Individual editions of the programme have also inspired two feature films: Made in Dagenham (2010) and Misbehaviour (2020).

In this episode, presenter Kirsty Wark reunites the cast of 90’s TV news satire The Day Today. Armando Iannucci, Doon Mackichan, Patrick Marber, David Schneider and Steve Coogan discuss everything from the birth of Alan Partridge to how they came up with ridiculous headlines like “sacked chimney sweep pumps boss with mayonnaise”.

You can find out more about the programme – and listen to previous episodes on the BBC website. 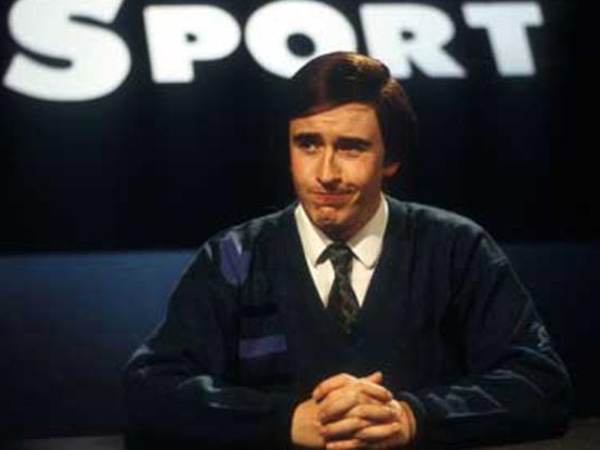