Named “Radio Programme of the Year” in 2020 by the Voice of the Viewer and Listener, and winner of two Gold awards at the New York radio festival, this critically acclaimed narrative investigation is the seminal uncovering of the Post Office Horizon scandal, now recognised as the widest miscarriage of justice in modern UK history.

Between 1999 and 2013, the Post Office victimised and even prosecuted hundreds of its own Subpostmasters, holding them legally accountable for losses shown only on its unreliable Horizon computer system. Journalist Nick Wallis covered the story for over a decade, and in this series he tells the personal stories of the individuals caught up in the scandal, relates the twists and turns of the campaign for justice, and reveals a series of stunning, never before heard revelations about the scale of wrongdoing in the case.

The Guardian’s Miranda Sawyer said that Nick Wallis should “win all the awards going” for the programme, LBC’s James O’Brien described it as “brilliant journalism”, and Amelia Gentleman called it “really incredible…an extraordinary story”.

You can listen to the whole series, including extended podcast versions of every episode and a follow up documentary made in May 2021. 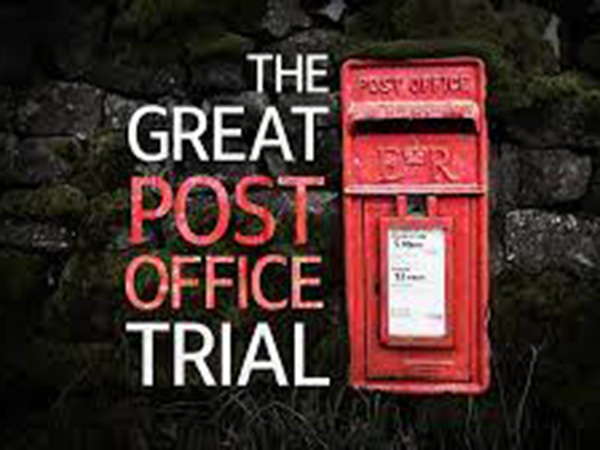